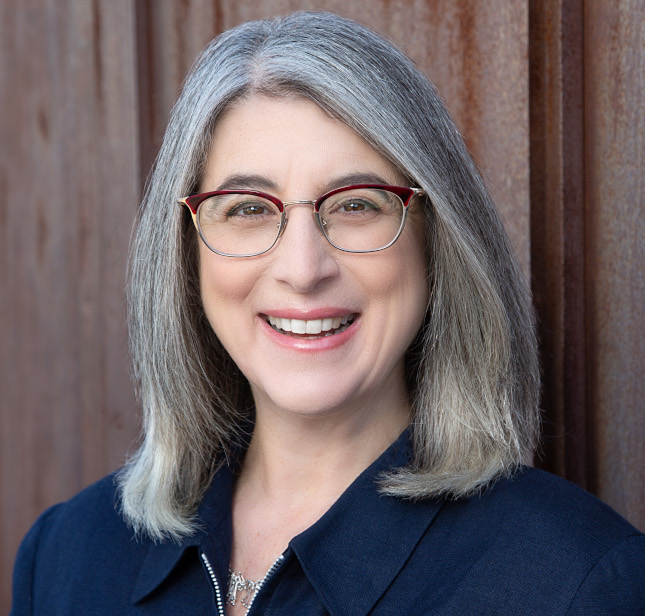 Cindy Cohn is the Executive Director of the Electronic Frontier Foundation. From 2000-2015 she served as EFF’s Legal Director as well as its General Counsel. In 1993, EFF she served lead attorney in Bernstein v. Dept. of Justice, the successful First Amendment challenge to the U.S. export restrictions on cryptography. Among other honors, Ms. Cohn was named to TheNonProfitTimes 2020 Power & Influence TOP 50 list, and in 2018, Forbes included Ms. Cohn as one of America's Top 50 Women in Tech. In 2013, The National Law Journal named Ms. Cohn one of 100 most influential lawyers in America, noting: "If Big Brother is watching, he better look out for Cindy Cohn."