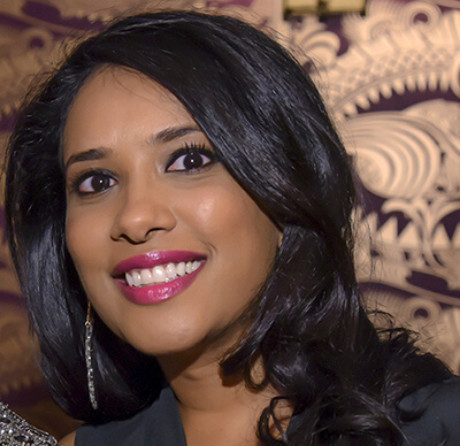 Zeenat Rahman is the Executive Director of the Institute of Politics at the University of Chicago whose goal is to build the next generation of political and public service leaders. Prior to this role, she led the Inclusive America Project at the Aspen Institute where her work focused on how faith communities play a key role in fostering pluralism, building bridges across differences, and supporting a strong civil society and a vibrant democracy.

Zeenat previously served as a Presidential Political Appointee, as a Special Adviser to Secretaries Clinton and Kerry on Global Youth Issues at the U.S. Department of State on Global Youth Issues. In this position, she encouraged foreign governments to respond to youth issues through policy change, and created opportunities for young people to pursue their economic and civic aspirations. Prior to this appointment, she served as Director of the Center for Faith-Based and Neighborhood Partnerships at the United States Agency for International Development. In this role, she led external engagement efforts with various faith based and community organizations to build support for USAID priorities.

Zeenat is a board member of IREX, a global development and education organization that works in more than 100 countries on issues such as education, leadership, information, and youth. She is also a member of the Council on Foreign Relations, a Truman National Security Fellow, and a working group co-chair of the World Economic Forum’s Global Future Council on Systemic Inequalities and Social Cohesion. She received a master’s degree in Middle East studies from the University of Chicago, and a B.A. in psychology from the University of Illinois.