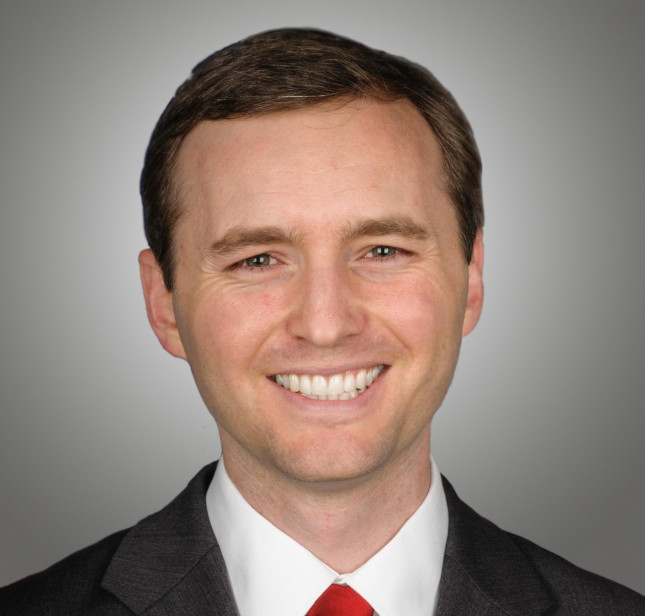 Dr. Tomicah Tillemann is the Executive Director of the Digital Impact and Governance Initiative (DIGI) at New America, where he develops open source technology platforms to power the public sector. Prior to New America, he served as Senior Advisor to two secretaries of state, leading a team of experts that built 20 major initiatives in 55 countries. He joined the State Department in 2009 as Hillary Clinton's speechwriter and collaborated with her on over 200 speeches. Previously, he spent four years on the staff of the Senate Foreign Relations Committee working with Joe Biden, John Kerry and Barack Obama.