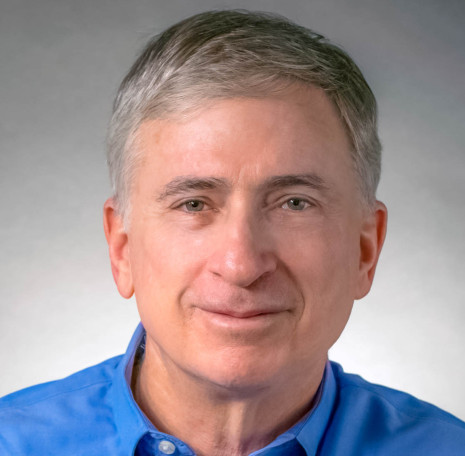 Rob Fersh is the founder of Convergence Center for Policy Resolution, where he served as CEO 2009-2020 and remains as Senior Advisor and member of the board of directors. Convergence is a leading bridge building organization that employs collaborative dialogue to build consensus solutions to major issues confronting the U.S.

Prior to Convergence, Rob held leadership positions in two non-profits, Search for Common Ground (an international conflict transformation organization) and the Food Research and Action Center, a leading domestic anti-hunger organization where he served as CEO 1986-1998. Earlier in his career, Rob served on the staffs of three Congressional Committees where his policy work focused on poverty and hunger in the United States. He also held a political position in the Carter Administration helping to run the federal agency that oversees all of the public domestic feeding programs.

Rob holds an undergraduate degree in Industrial and Labor Relations from Cornell University and a law degree from Boston University. He resides in Bethesda, MD, is married, and has four children and two (and counting) grandchildren.