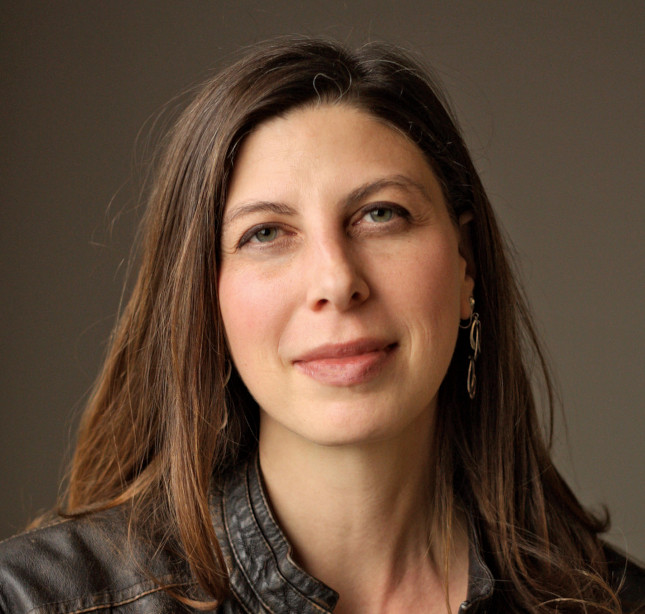 Dr. Rachel Kleinfeld advises governments, philanthropists, and activists on how democracies make major social change. As a senior fellow at the Carnegie Endowment for International Peace, she focuses on countries facing serious violence, polarization, democratic decline, and other problems of poor governance.

In 2010, Time magazine named Rachel one of the top 40 political leaders under 40 in America for her decade as the founding CEO of the Truman National Security Project, which assisted campaigns, advocated for legislation, and fostered a new generation of military veterans and national security leaders to enhance global security, democracy, and human dignity. In 2011, Hillary Clinton appointed Rachel to the Foreign Affairs Policy Board, which advised the Secretary of State quarterly, a role she served through 2014. She currently serves on the board of Freedom House and advises a variety of organizations that support democracy and dignity.

Rachel is the author of three books. Her TED talk on violence in democracies has been translated into 17 languages and viewed more than a million times. She received her B.A. from Yale University and her M.Phil. and D.Phil. from Oxford University, which she attended as a Rhodes scholar.

Rachel was raised in a log house in Fairbanks, Alaska, works in Washington, D.C., and lives in Santa Fe, New Mexico with two fierce young daughters and her husband, a sculptor.