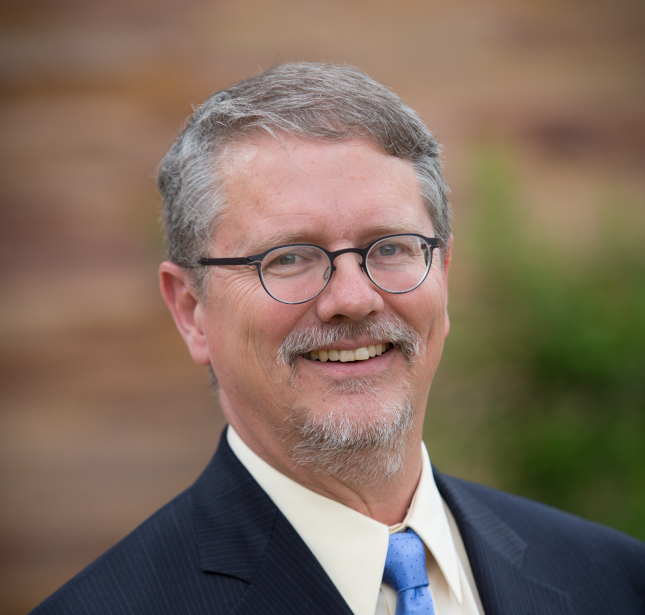 Peter Laugharn (pronounced LAW-harn) serves as President and Chief Executive Officer of the Conrad N. Hilton Foundation. Peter is a passionate leader with 25 years of foundation and nonprofit experience internationally, with a focus on improving the well-being of vulnerable children. Previously, he was executive director of the Firelight Foundation, which identifies, funds, and supports promising African nonprofits serving vulnerable children and families in the areas of education, resilience, and health. Prior to Firelight, Peter served as executive director of the Netherlands-based Bernard van Leer Foundation, whose mission is to improve opportunities for children up to age 8 who are growing up in socially and economically difficult circumstances. Peter began his career at Save the Children, where he worked in a variety of roles.  A graduate of Stanford and Georgetown Universities, Peter holds a Ph.D. in education from the University of London. He was a Peace Corps volunteer in Morocco from 1982 to 1984. Peter was a co-founder of the International Education Funders Group and the Coalition for Children Affected by AIDS, and he serves on the boards of the Council on Foundations and the Pacific Council on International Policy.