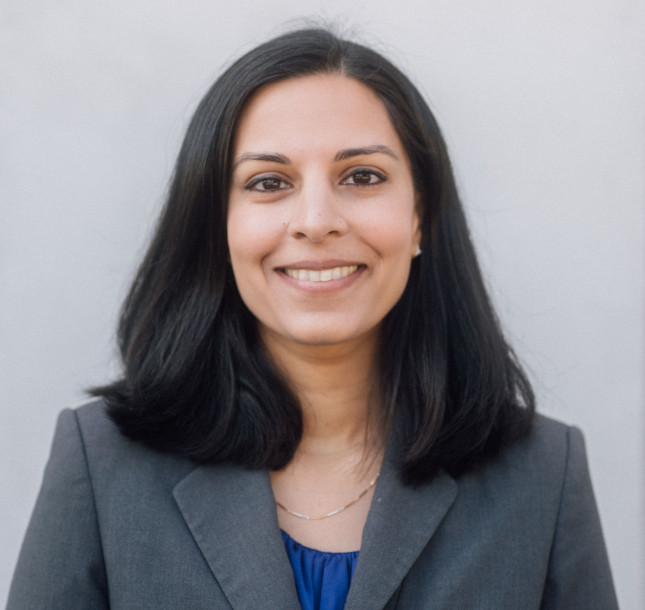 Nila previously served as an assistant public defender in Baltimore, Maryland. In addition to handling more than 1,000 cases in her tenure, she also helped lead a bail reform project to address problems in the city’s money bail system. Earlier in her career, Nila clerked for Judge Keith P. Ellison of the U.S. District Court for the Southern District of Texas. She also was a recipient of the Yale Public Interest Law Fellow, and she assisted juveniles with sealing their records.

Nila received her bachelor’s degree in human biology from Stanford University, graduating with distinction. She completed her JD at Yale Law School.