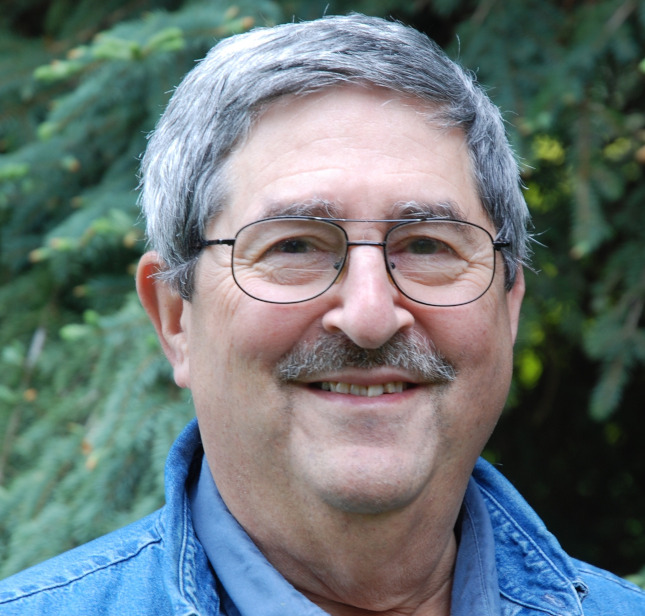 Michael J. Malbin, is Professor of Political Science at the University at Albany, State University of New York. He was also the Founding Director of the Campaign Finance Institute (CFI) from 1999 through 2020, when he retired from that position. (CFI became part of the National Institute on Money in Politics in 2018.) One of the country’s leading scholars in the field, his books include: The Election after Reform: Money, Politics and the Bipartisan Campaign Reform Act and The Day after Reform: Sobering Campaign Finance Lessons from the American States. Recent work has focused on small donors, independent spending, and political parties. Before SUNY he was a reporter for National Journal, a resident fellow at the American Enterprise Institute and held positions in the House of Representatives and Defense Department. Concurrent with SUNY, he has been a member of the National Humanities Council, a visiting professor at Yale University and a guest scholar at The Brookings Institution.