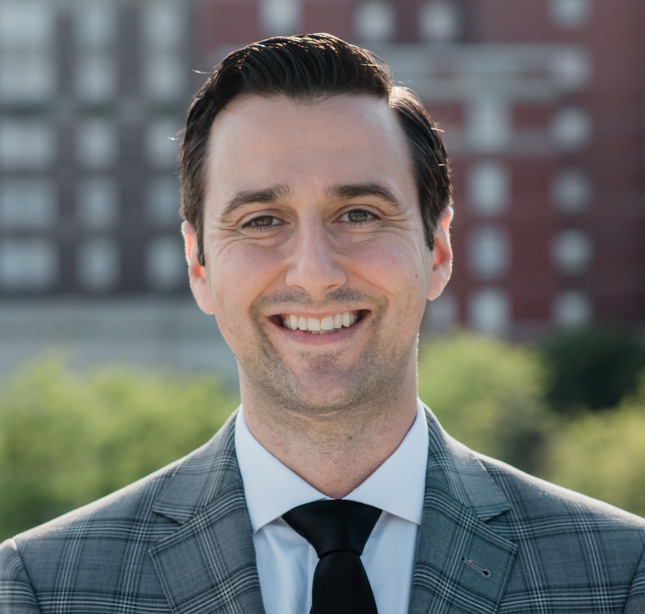 Michael Karanicolas is the Executive Director of the UCLA Institute for Technology Law & Policy, and an affiliated fellow with the Information Society Project at Yale Law School.

He was previously the Wikimedia Fellow at Yale Law, where he led the Initiative on Intermediaries and Information. Michael also has ten years of experience in civil society, working on projects connected to freedom of expression, transparency, and digital rights. In this capacity, he led law reform campaigns across the developing world, and he was more recently involved in a constitutional challenge which struck down Canada’s criminal prohibition targeting “fake news.”