Announcing the Finalists of the Stronger Democracy Award: Meet the Teams! 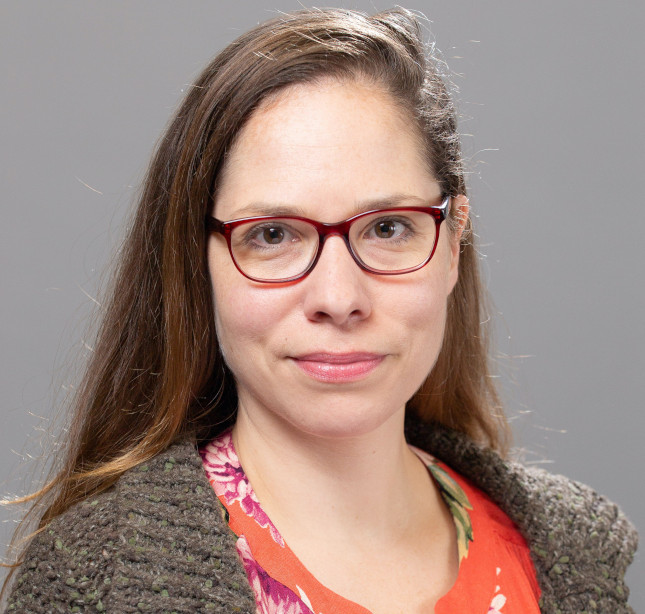 Lilliana Mason is an Associate Research Professor at the SNF Agora Institute and Department of Political Science at Johns Hopkins University. She is the author of Uncivil Agreement: How Politics Became Our Identity and (forthcoming with Nathan Kalmoe) Radical American Partisanship: Mapping Violent Hostility, Its Causes, and the Consequences for Democracy, both published by University of Chicago Press. Her research is focused on American partisanship, polarization, and identity. Her work has been published in journals such as American Political Science Review, American Journal of Political Science, Journal of Politics, and Political Behavior, and featured in media outlets including the New York Times, the Washington Post, CNN, and National Public Radio.