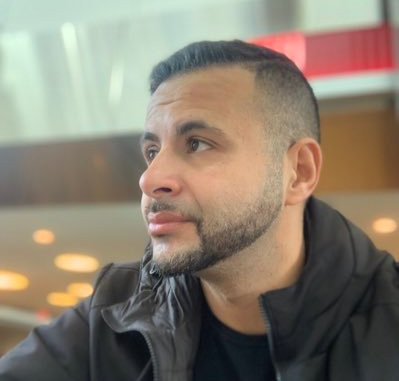 Professor Khaled A. Beydoun is a law professor, author and public intellectual. He serves as a law professor at Wayne State University, a Scholar-in-Residence at the Berkman Klein Center at Harvard University, and Associate Director of the Damon J. Keith Center for Civil Rights in Detroit. Professor Beydoun is author of the critically acclaimed book American Islamophobia: Understanding the Roots and Rise of Fear, and co-editor of Islamophobia and the Law – published by University of Cambridge Press.

Professor Beydoun’s academic work has been featured in top academic journals, including the UCLA Law Review, Northwestern Law Review, the California Law Review and the Harvard Civil Rights and Civil Liberties Law Review. His insights have been featured in The New York Times, the Washington Post, the BBC and ESPN. Professor Beydoun served on the US Commission for Civil Rights for three years, and earned a coveted Open Society Foundations Equality Fellowship. He has been named one of the 500 Most Influential Muslims of the World, and is currently working on his third book examining Islamophobia as a global phenomenon.