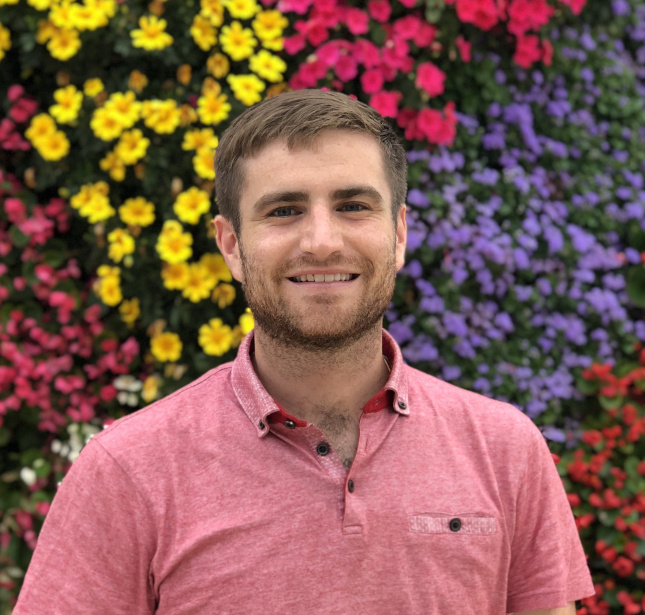 Joshua Kalla is Assistant Professor of Political Science at Yale University with a secondary appointment as Assistant Professor of Statistics and Data Science. He received his Ph.D. in political science from the University of California, Berkeley. His research studies political persuasion, the effects of political campaigns, prejudice reduction, and decision-making among voters and political elites, primarily through the use of randomized field experiments. He is the winner of the Robert B. Cialdini Prize for the publication that best explicates social psychological phenomena principally through the use of field research methods from the Society for Personality and Social Psychology for his paper, "Durably reducing transphobia" and the Leamer-Rosenthal Emerging Researcher Prize for Open Social Science from the Berkeley Initiative for Transparency in the Social Sciences for his work on "Irregularities in LaCour (2014).”