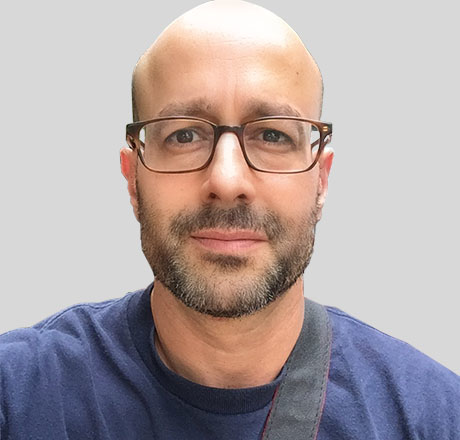 Jon Steinman is a communicator at Protect Democracy, a nonpartisan nonprofit working to prevent American democracy from declining into a more authoritarian form of government. Jon focuses on disinformation, technology, media, and culture issues as they impact our democracy. During the 2020 election cycle, he also staffed the National Task Force on Election Crises and led its work with the social media platforms. A former government and politics reporter, Jon helped launch the U.S. Office of Congressional Ethics, where he led communications and outreach efforts for the office and secured its reauthorization for continued operations. He founded his own communications consultancy focusing on nonprofits and served as the COO of another DC-based communications firm. Following the 2016 election, he co-founded a cybersecurity startup dedicated to government and nonprofit clients.