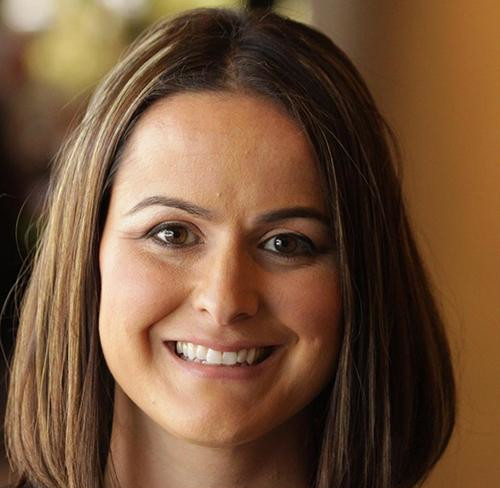 An attorney and racial-justice advocate, Jessica advances Free Press’ mission of building media and technology that serve truth and justice. A former Lifeline recipient, Jessica has helped fend off grave Trump-administration cuts to the program, which subsidizes phone-and-internet access for low-income people. She was part of the legal team that overturned a Trump-FCC decision blessing runaway media consolidation. Jessica is a leader in the fight to push tech companies to crack down on hate and disinformation. She co-founded Change the Terms, a coalition of more than 60 civil- and digital-rights groups that works to disrupt online hate, helped lead the Stop Hate for Profit campaign’s Facebook advertising boycott and sits on the Real Facebook Oversight Board. Previously, Jessica was the executive vice president and general counsel at the National Hispanic Media Coalition, where she led the policy shop and coordinated campaigns against racist and xenophobic media programming. Prior to that she was a staff attorney and teaching fellow at Georgetown Law’s Institute for Public Representation. Jessica has testified before Congress on multiple occasions on issues including Net Neutrality, media-ownership diversity and affordable internet access.