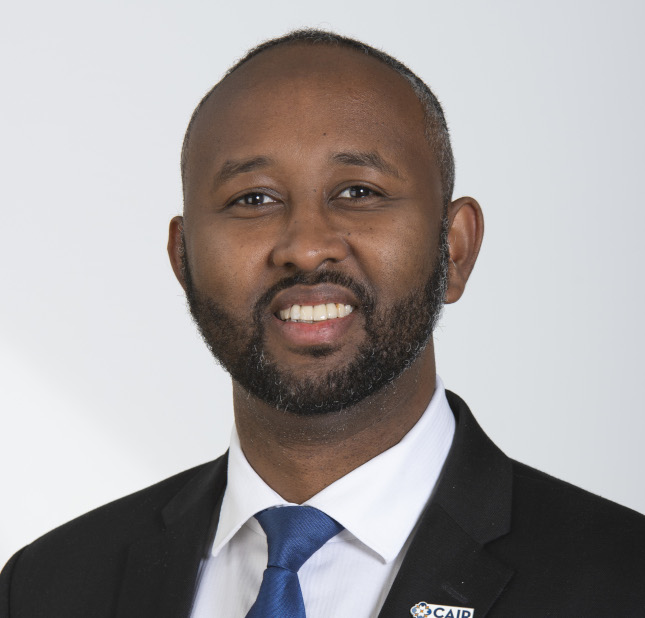 Jaylani Hussein is currently the executive director of the Minnesota chapter of the Council on American-Islamic Relations (CAIR-MN) . Hussein leads efforts on civic and community engaging. Hussein also works to empower Minnesota Muslim Community and works to challenge Islamophobia, address racial and social inequalities in the state of Minnesota. Since the killing of George Floyd and before, Jaylani has worked on addressing both federal and local law enforcement accountability. Hussein is a sought out public speaker and consultant in the areas of diversity and inclusion.

Hussein appears regularly on Minnesota's local television and radio stations. He has also appeared on national and international outlets including ABC News, CNN, FOX BUSINESS, NPR, BBC among other outlets.