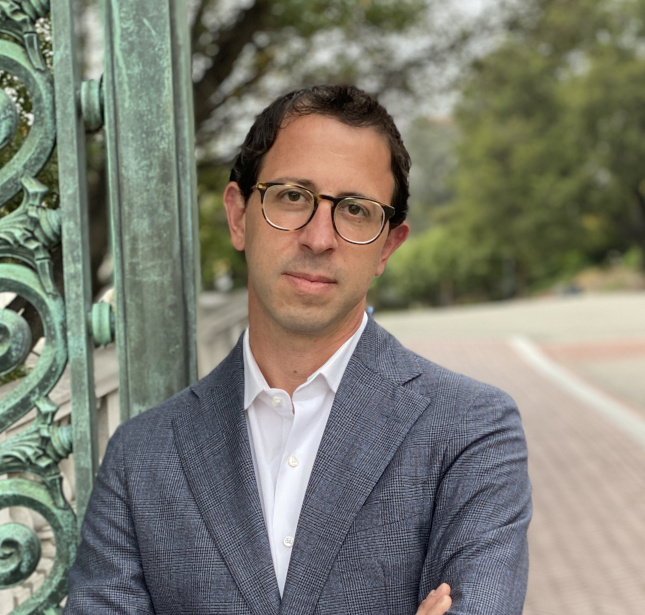 Ian Bassin is the co-Founder of Protect Democracy, a nonpartisan, nonprofit organization dedicated to fighting attacks, from at home and abroad, on our right to free, fair, and fully  informed self-government. Ian served as Associate White House Counsel from 2009-2011. In addition to counseling the President and senior White House staff on administrative and  constitutional law, his responsibilities included ensuring that White House and executive branch officials complied with the laws, rules and norms that protect the fundamentally democratic nature of our government. He received his J.D. from Yale Law School, where he was an Editor of the Yale Law Journal and President of the American Constitution Society.

President & CEO, Hispanics in Philanthropy
Next