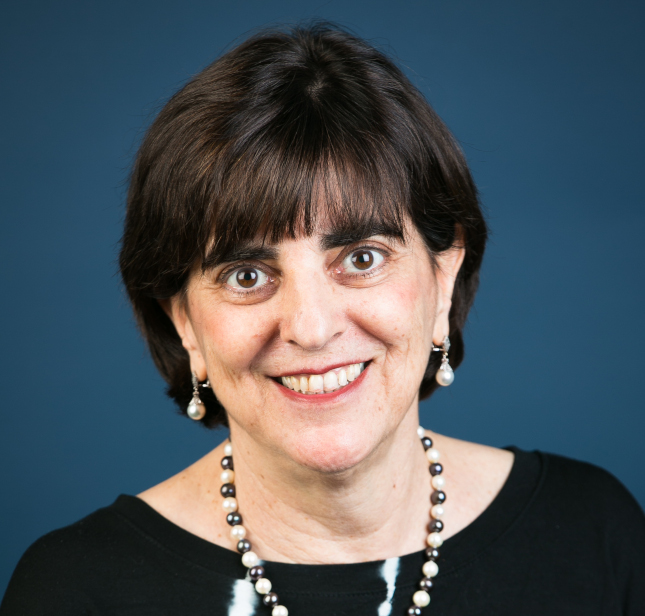 Ester R. Fuchs is Professor of International and Public Affairs and Political Science and Director of the Urban and Social Policy Program at Columbia University’s School of International and Public Affairs. Fuchs is Director of Whosontheballot.org, an online voter education and engagement initiative. She is also a member of Columbia’s Just Societies Task Force, the Earth Institute, the Data Science Institute and its Smart Cities Center. She currently serves on the boards of the Fund for the City of New York and the Citizens Union.

Fuchs academic research is in urban politics and policy, American elections and civic engagement, smart cities and urban environmental sustainability policy. Fuchs served as Special Advisor to the Mayor for Governance and Strategic Planning under New York City Mayor Michael Bloomberg from 2001 to 2005. She was the first woman to chair a NYC Charter Revision Commission in 2005. Fuchs advises non-profits, businesses and political campaigns and is a frequent political commentator. Fuchs received a BA from Queens College, CUNY; an MA from Brown University and PhD in Political Science from the University of Chicago.