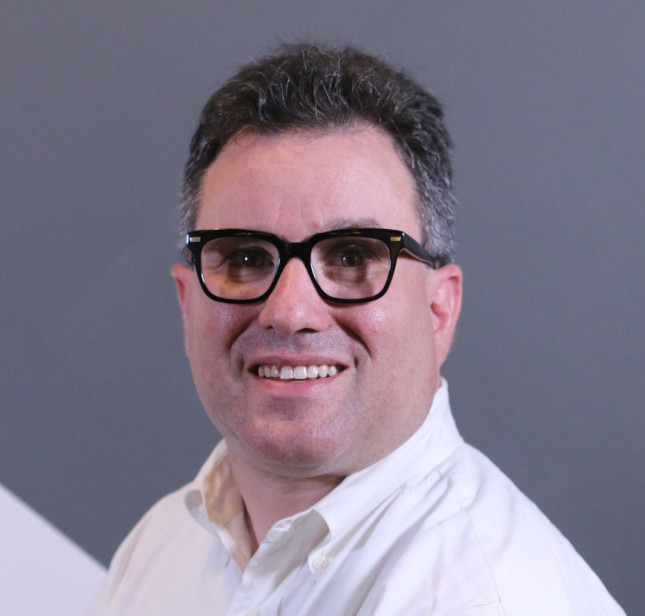 Eli Lehrer is the President of the R Street Institute, a right-of-center free-market think tank based in Washington, D.C. with offices in Georgia, Texas, Ohio and California. He oversees all R Street operations, makes major strategic decisions, works closely with R Street’s supporters and is ultimately responsible for all of R Street’s products. Having previously served as vice president for Washington, D.C. operations at the Heartland Institute, overseeing its D.C. office, Eli co-founded R Street in June 2012. Earlier in his career, he worked as a speechwriter to then-Senate Majority Leader Bill Frist (R-Tenn.); as a project manager for the Unisys Corp.; as senior editor of The American Enterprise magazine; and as a fellow at the Heritage Foundation. Eli started his career as a reporter for The Washington Times. He is a widely published writer whose work has appeared in The Washington Post, USA Today, and The New York Times, among other publications. Eli also serves as a contributing editor of National Affairs. He loves science fiction television, visiting museums, hiking and pirates. Eli graduated cum laude from Cornell University with a bachelor’s in medieval studies. He received his master’s in government with honors from The Johns Hopkins University.