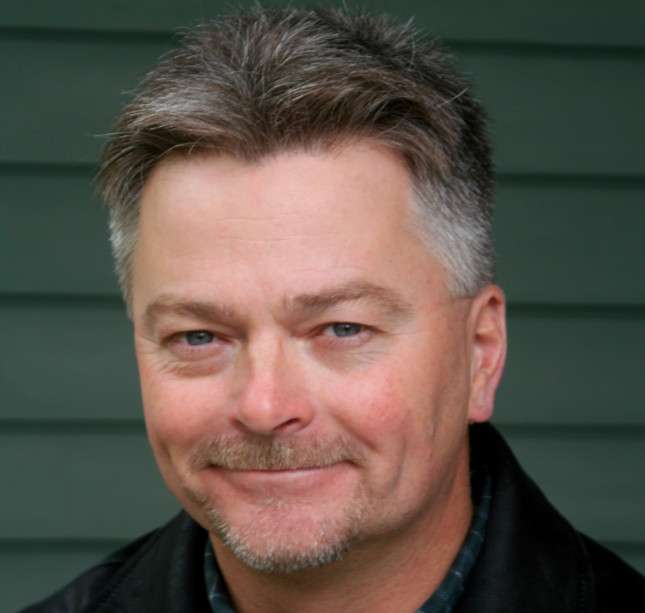 A founding incorporator for the Institute, Edwin has been the executive director for more than a decade. He promotes the use of the Institute's comprehensive, highly credentialed state-level donor information by investigative journalists, scholars examining state elections and public-policy processes, and attorneys involved in campaign-finance litigation.

In 2012, Edwin was an expert witness for the Montana Attorney General's office in its defense of Montana's campaign-contribution limits.

Edwin emphasizes the need to break down barriers to public disclosure of campaign finance and related information in poor-reporting states, while pushing advances in cross-state issue analyses and web-based data aggregation and dissemination.

Edwin has been quoted extensively in major news outlets like the Wall Street Journal, New York Times, and Washington Post, to name a few; has conducted money-and-politics trainings for news organizations like IRE and NICAR; and has been featured in two PBS investigations of the role money plays in our democracy.