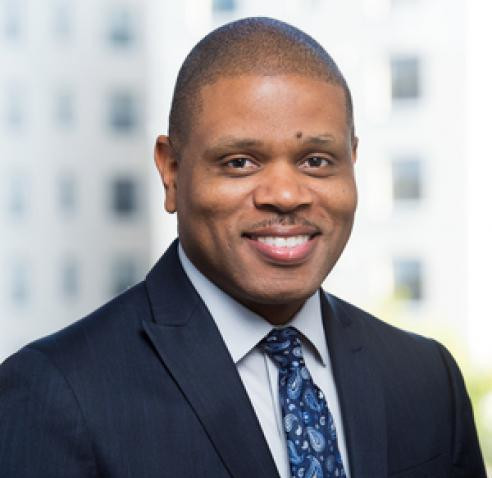 Donnie Charleston is the Director of Policy & Advocacy for E Pluribus Unum, where he is responsible for developing the organization’s policy agenda and putting it to action, as well as overseeing public policy research and partnerships for the organization. Donnie previously served as Director of State & Local Fiscal Engagement for The Urban Institute. He has extensive experience in state and local government and in the nonprofit arena from having served in different capacities including as a government program administrator, a researcher in several think tanks and universities, as a legislative analyst, and as an advocate for the disabled. He holds undergraduate degrees in the social sciences, a Masters in Sociology, and his doctoral work focused on Economic Sociology. A native of North Carolina, Donnie currently lives in Washington, D.C.