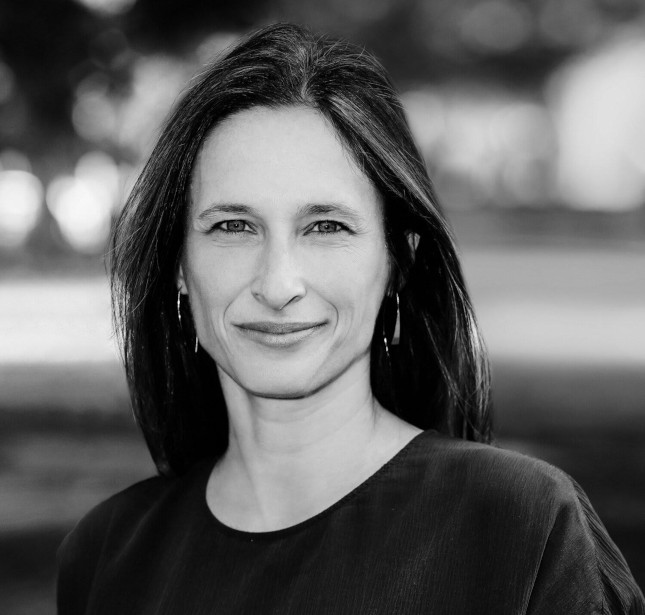 Daniella Ballou Aares is the Founder and CEO of the Leadership Now Project, a national membership organization of business leaders committed to fixing American democracy. Daniella began her career at Bain & Company, working across the firm’s offices in the US, South Africa and the UK. From there she became a founding Partner at Dalberg, where she led the Americas business. She spent five years in the Obama Administration as the Senior Advisor for Development to the Secretary of State, serving under Secretaries Clinton and Kerry. Daniella’s perspectives have been featured in the Harvard Business Review, the World Economic Forum, and Forbes, among others. Daniella is a member of the Council on Foreign Relations and was a 2014 World Economic Forum Young Global Leader. She holds an MBA from Harvard Business School, an MPA from the Kennedy School and a BS in Operations Research and Engineering from Cornell.