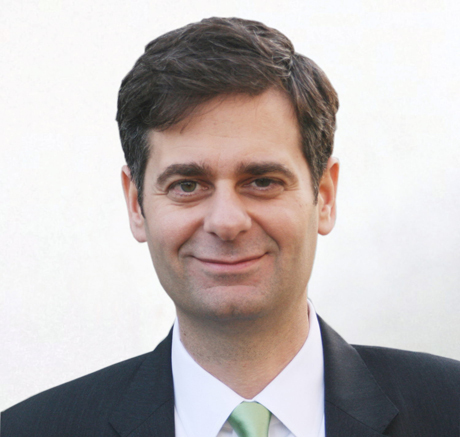 Daniel G. Newman is a national expert on government accountability and money in politics. He is president and co-founder of MapLight, a nonpartisan nonprofit fighting online political deception. Newman has led MapLight to numerous awards including a Knight-Batten Award for Innovations in Journalism, a James Madison Freedom of Information Award, and a Library Journal Best Reference award. Newman has appeared in hundreds of media outlets, including CNN, CBS, MSNBC, FOX Business, and NPR. He led a ballot measure campaign establishing public funding of elections in Berkeley, California, and was named one of Fast Company’s 100 Most Creative People in Business. Most recently, Newman is the author of the graphic novel Unrig: How to Fix Our Broken Democracy, with artist George O’Connor. Newman received an MA in political psychology from U.C. Berkeley and a BA from Brown, and was a Fellow at the Safra Center for Ethics at Harvard. He lives in the San Francisco Bay Area.