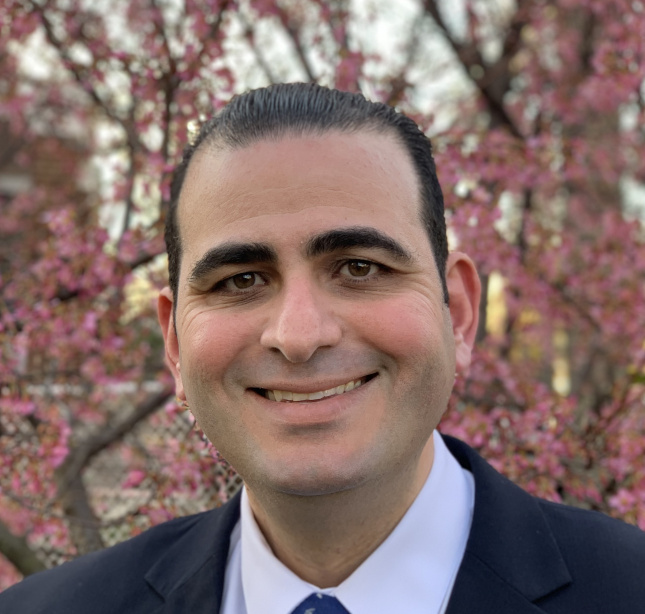 Abed A. Ayoub serves as the National Legal & Policy Director of the American -Arab Anti- Discrimination Committee (ADC), the country's largest Arab American civil rights organization, based in Washington, D.C. Throughout his career Ayoub has worked to address issues impacting Arabs and Muslims in the United States, including matters related to discrimination, immigration, hate crimes, surveillance and profiling. Under his leadership the ADC Legal Department has successfully assisted and provide pro bono support to thousands of impacted community members across the country. Ayoub regularly advocates on behalf of the community with lawmakers and government agencies, and also works to enhance the community’s economic empowerment, and access to education. He is a regular commentator on national and international media and has developed a strong reputation for his commitment to social justice and access to justice for all. Ayoub graduated from University of Detroit Mercy School of Law in 2005 and credits his time at the institution for shaping his view on the law and role of attorneys.